Sewn on the edge 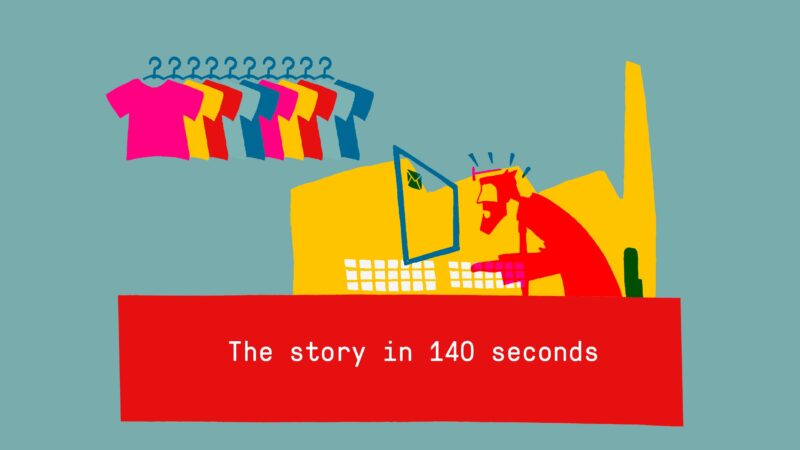 Subscribe to our newsletter and stay informed about REFLEKT and our current investigations. Would you like to support independent and investigative journalism? Become a member or donate to our nonprofit media organization.

How it all began 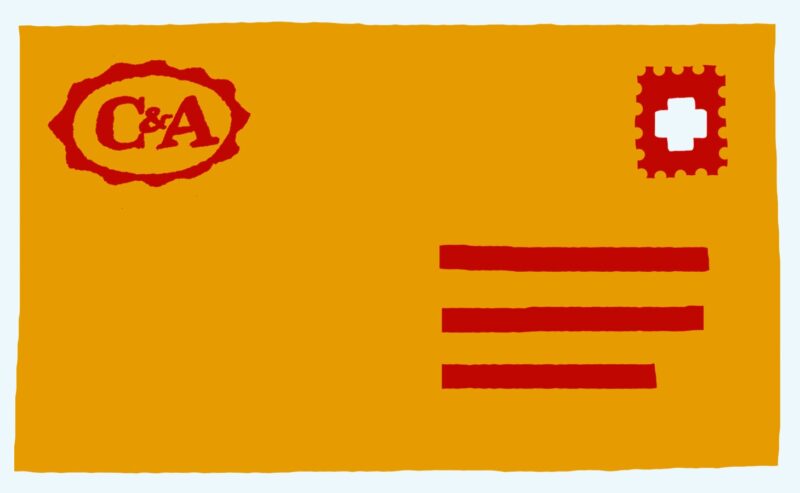 Message from C&A to the producers in Bangladesh
(Original document, 23 March 2020) 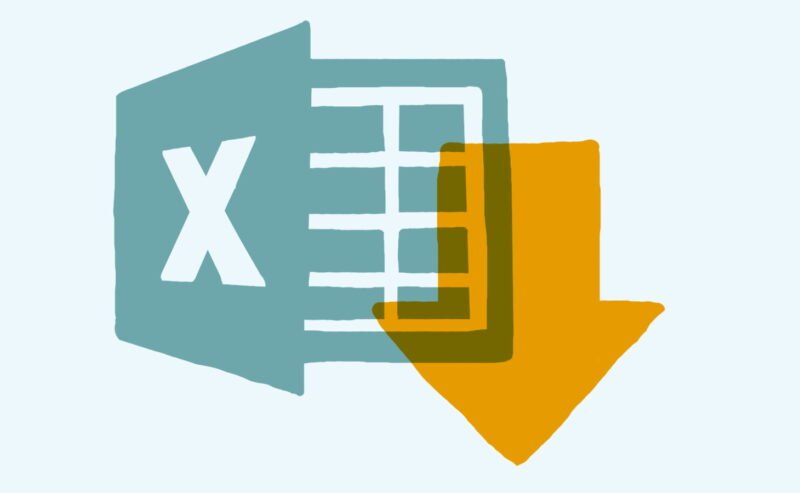 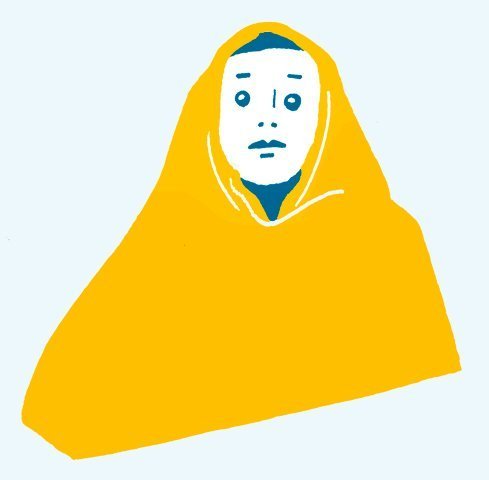 Poor people die at the will of the Almighty.


The brands back down 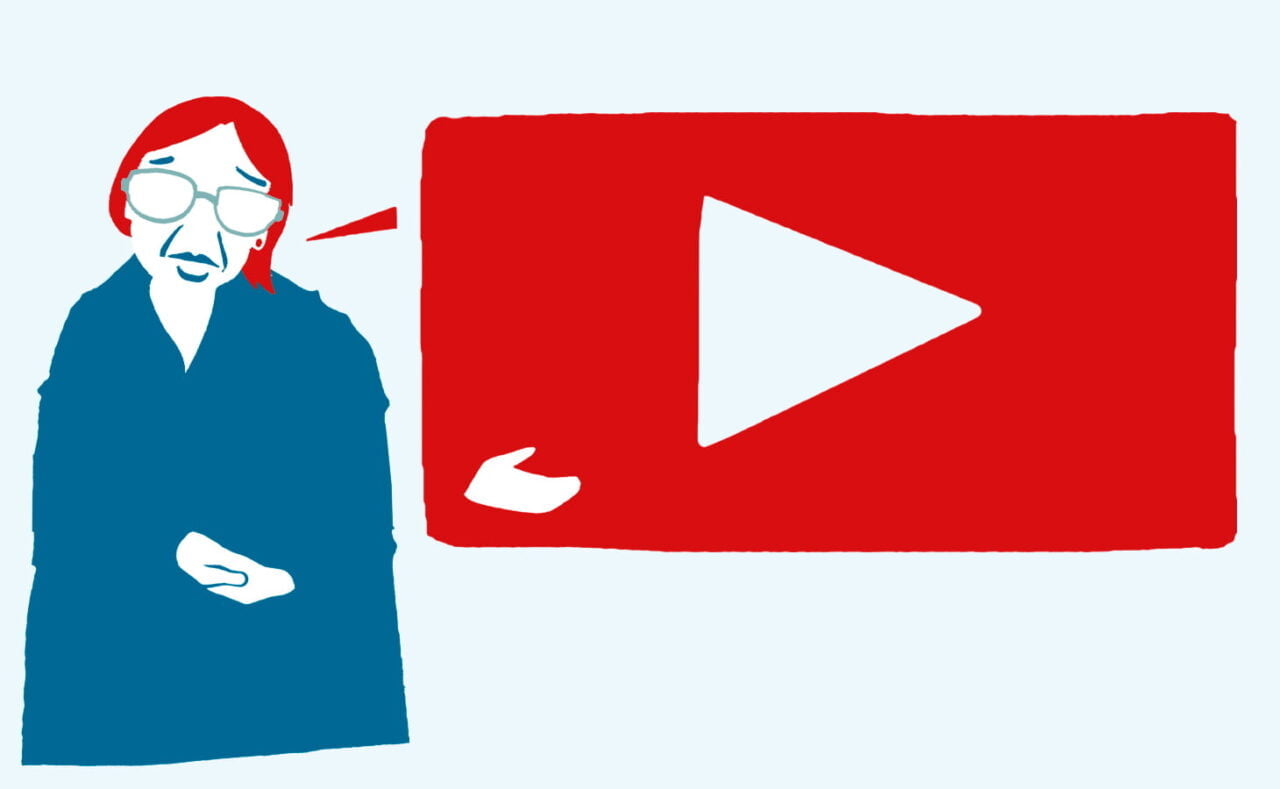 The damage is done 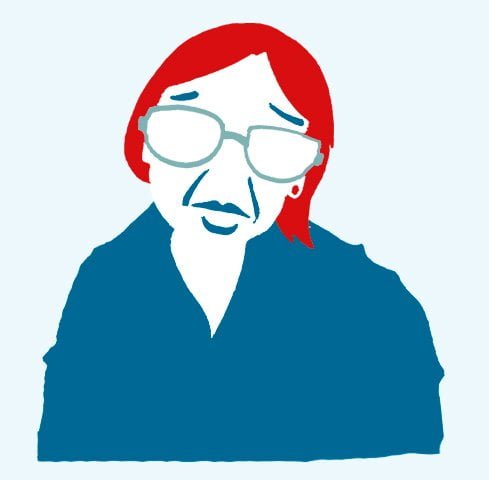 Up to a million workers could be impacted.


This research was published on 21 July 2020 – at a time when current figures & company statements were still changing and numerous questions had to be left open.

The following organisations provide an updated overview of the behaviour of textile companies during the Covid-19 crisis:
– Business & Human Rights Resource Centre: How did the companies officially communicate?
– Workers Rights Consortium: Which companies have agreed to pay for orders that have been completed and were in production?

What remains unclear: What happens to the orders that were not yet in production? Are the companies keeping their promises and will they, as announced, accept their orders? When will the postponed orders be paid? How does the postponement affect the business of 2021 and the Bangladeshi textile industry in general?

Some contributors to this research were supported by the European Journalism Covid-19 Support Fund.

This research involved four people over a period of about three months. After the lockdown in Europe in March 2020, when the crisis of the textile industry in Bangladesh began, our team collected first data and contacts in Bangladesh as well as in Germany. We spoke to more than ten seamstresses from factories in Dhaka, which according to an internal database produce for European fashion brands such as C&A. Due to the limited freedom of movement, we had photos and videos of the seamstresses sent to us, showing them in the vicinity of their factories or at protests. In addition, we established contact with Bangladeshi employee and employer representatives, who provided us with up-to-date information from the field. In total, we conducted dozens of interviews with industry experts and other sources in four countries and read countless reports, studies and articles on the subject of fast fashion.
In the name of transparency and public interest, we openly publish selected original documents as well as useful links.

Please go to the German version for the background materials. 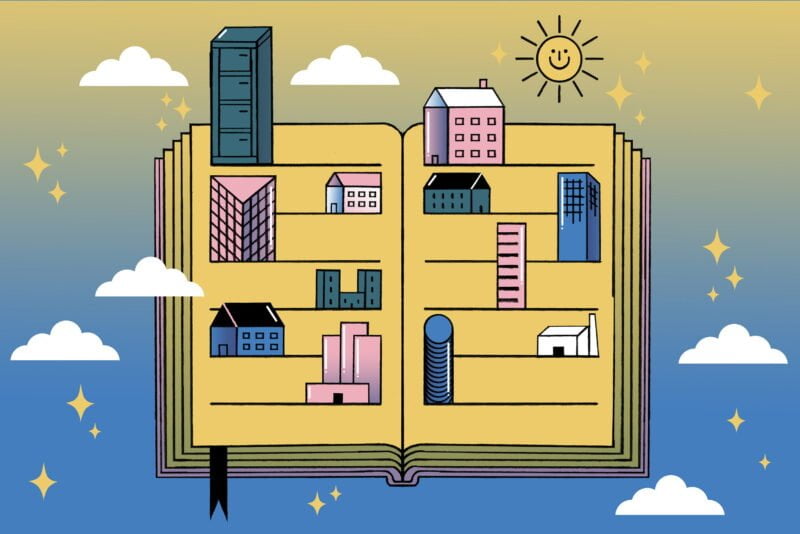 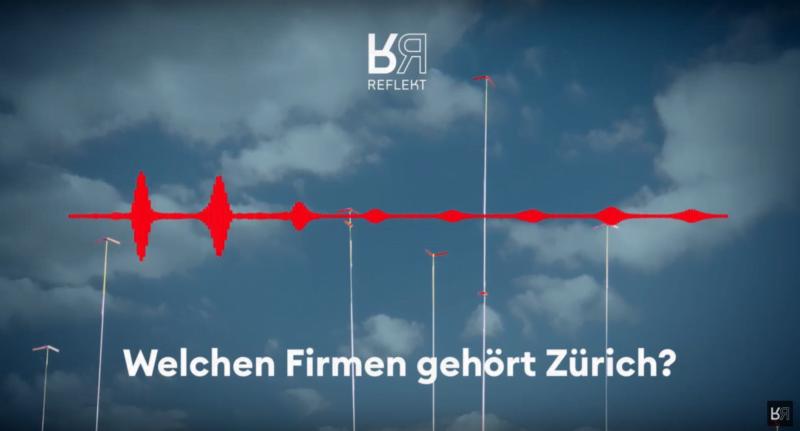